UK to apply for TPP membership early next year 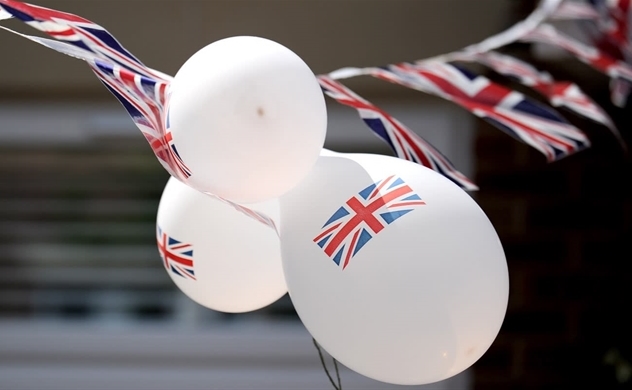 The British government said it looks to submit a formal bid to join the Trans-Pacific Partnership early next year, Nikkei Asian Review reported.

The information was anounced by Liz Truss, the British international trade secretary, while telling parliament. The government expects that the 11-member TPP will give British exporters access to the fast-growing Pacific market.

The announcement comes at a time when the U.K.'s negotiations with the European Union remain stalled ahead of a crucial year-end deadline.

By joining the free trade bloc, Britain hopes to strengthen economic ties with Asia-Pacific countries and expand trade beyond Europe after Brexit.

To prepare its application, the U.K. will engage in individual closed-door meetings with the framework's existing members, which include Japan, Vietnam, Malaysia, Singapore, Australia, New Zealand, Canada, Mexico, Peru, Chile and Brunei.

British membership in the TPP would also boost the bloc's clout, especially as it tries to curb China's economic influence in the Asia-Pacific.

Existing TPP members accounted for 13% of the world's gross domestic product in 2018, according to the British government. The U.K. would have taken that figure to 16%.

David Warren, former U.K. ambassador to Japan, told Nikkei last week that it is imperative for Britain to join the TPP, in part to demonstrate its commitment to free trade amid the rise of protectionism.

TPP's push to create a huge economic sphere in the Asia-Pacific region also serves to counter the rise of China, which is pursuing its own Belt and Road infrastructure initiative, Warren said.

The British government aims to cover 80% of its external trade with free trade agreements by the end of 2022. Even with a boost in trade with TPP members, the country will need to sign a deal with the EU to achieve this goal.

Most British companies believe reaching a trade deal with the EU is a priority, according to the Institute of Directors, an organization of business leaders with more than 25,000 members.

Relations between the U.K. and the EU have deteriorated rapidly since the British government this month unveiled a bill that would allow the U.K. to override parts of the Brexit treaty, an act the EU believes is in violation of international law.

Sepculation is growing that the U.K. may fail to sign a trade deal with the EU before the Brexit transition period expires on December 31.