Uber agrees to acquire Postmates in a $2.65 billion deal 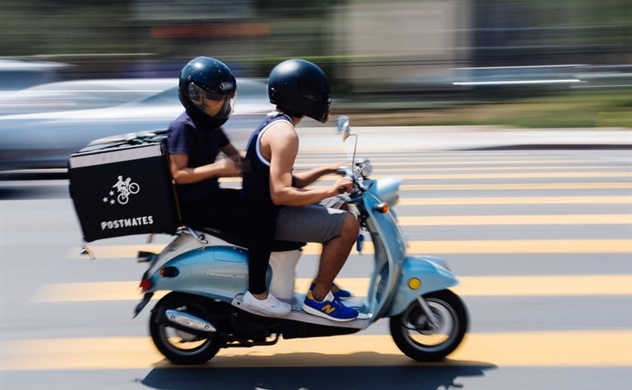 Uber has agreed to acquire Postmates in a $2.65 billion all-stock takeover expected to be announced as soon as Monday morning in the U.S., according to people familiar with the matter.

Uber Eats head Pierre-Dimitri Gore-Coty is expected to continue to run Uber’s combined delivery business, according to a person who asked not to be identified discussing a private deal.

It is not immediately clear what role, if any, Postmates Chief Executive Officer Bastian Lehmann will take up following the acquisition.

While Postmates hasn’t kept pace with DoorDash, it maintains a strong position in Los Angeles and the American Southwest, both of which could be valuable to Uber Eats.

The move for Postmates comes on the heels of Uber’s failed bid to acquire publicly traded GrubHub Inc., which was scooped up by Europe’s Just Eat Takeaway.com NV for $7.3 billion. Uber’s board of directors has approved the deal, a person said, though the plans could still be subject to change.

Uber closed at $30.68 on Friday, after it had gone up more than 4% on initial reports of its bid for Postmates.

Founded in 2011, Postmates was one of the first to let customers in the U.S. order meal delivery using a mobile app. However, competition has intensified in recent years and Postmates has fallen to a distant fourth.

The company said in February 2019 that it had filed paperwork confidentially for an initial public offering but never went public. It raised private capital last year in a deal that valued the business at $2.4 billion.

- This story was reported earlier on Bloomberg