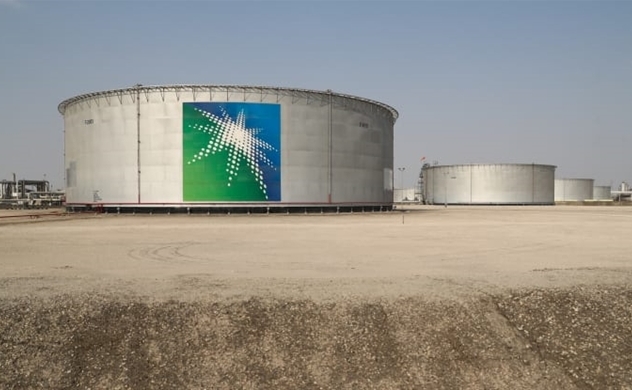 The figure is in line with analyst estimates, revealing a recovery from the historic revenue drop in the second quarter that saw profits plummet to 24.75 billion riyals.

The Saudi kingdom’s state oil company saw lower crude oil prices and volumes sold, as well as weaker refining and chemicals margins, the company said in its release Tuesday. It also saw a decrease in oil production royalties, a drop in the royalty rate from 20% to 15%, and lower income taxes and zakat (Islamic taxes).

Aramco’s first quarter dividend was paid in the second quarter. Aramco listed 1.5% of its shares locally on the Saudi Tadawul last year, which analysts say has reshaped many of the company’s priorities, including that of its commitment to shareholders.

“Aramco has made this very strong dividend commitment to shareholders as part of the IPO,” Neil Beveridge, a senior oil and gas analyst at Bernstein, told CNBC’s “Capital Connection” on Tuesday.

“And that really was a cornerstone promise I think, for any investor that was investing in Saudi Aramco and that’s something that … the company will want to sustain, along the lines that they committed to in the IPO.”

Like virtually all oil producers, the company announced significant cuts to capital expenditure as crude prices crashed with the onset of the pandemic. Capex for the third quarter was $6.4 billion, with projects including a planned $20 billion crude-oil-to-chemicals project with the Saudi Basic Industries Corporation (SABIC) put on hold or being “reevaluated.”

“Aramco is doing everything they can to increase efficiency and lower cost, but that doesn’t necessarily involve increasing capex,” Beveridge said. “Remember a lot of the capex expansion plan that had been envisaged was around raising capacity and that capacity just simply isn’t needed in the market at the moment, so I think capex cuts are the prudent thing to do.”