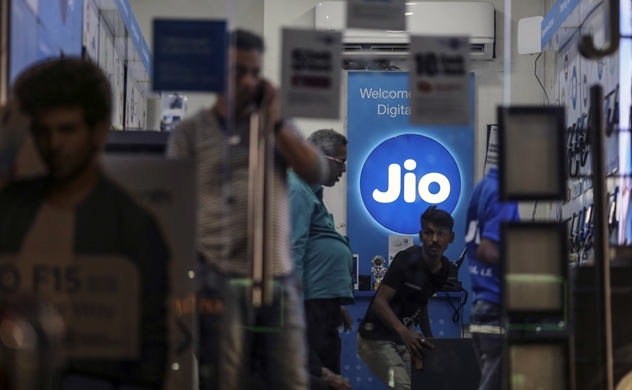 Jio Platforms, the digital services arm of Indian conglomerate Reliance Industries, has now raised a total of $13.7 billion across 10 deals in a little less than two months.

In April, social media giant Facebook invested $5.7 billion in exchange for a nearly 10% stake in the company. With the deal, Facebook wants to enable new opportunities for India’s 60 million small businesses, starting with its messaging app WhatsApp.

It’s also said that the two companies were in talks to create a WeChat-like super app that will combine features like social, digital payments, gaming, and flight and hotel bookings, among others.

The Indian company also attracted investments from Abu Dhabi: Sovereign investment firm Mubadala is set to invest $1.2 billion for a 1.9% stake and a subsidiary of the Abu Dhabi Investment Authority committed $752 million.

And just this week, Jio welcomed its newest investors L Catterton and TPG Capital, which will inject $250 million and $600 million, respectively.

Jio has an ambitious goal of helping India’s 1.3 billion people go digital. In the last five years, majority of the population began to benefit from having affordable smartphones and cheap internet data, according to a report. India is now the second-largest online market behind China with over 560 million internet users.

But Jio, which runs the largest telco in the country, is facing competition. Airtel, one of the biggest players in the industry, was reportedly in talks to get at least $2 billion from US ecommerce giant Amazon. India, after all, is an important market for Amazon, which has already committed $6.5 billion partly to digitize small businesses in the country.