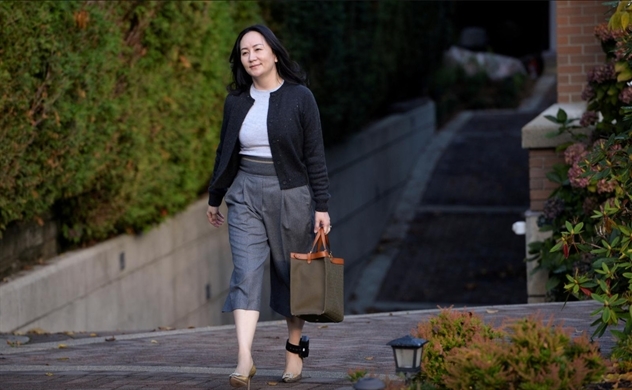 Witness cross-examination in the U.S. extradition case of Huawei Chief Financial Officer Meng Wanzhou will resume in a Canadian court on Monday.

Meng, 48, was arrested in December 2018 at Vancouver International Airport by Canadian police, on a warrant from the United States. She is facing charges of bank fraud for allegedly misleading HSBC HSBA.L about Huawei Technologies Co Ltd's business dealings in Iran, causing the bank to break U.S. sanctions.

Meng has said she is innocent and is fighting the extradition from under house arrest in Vancouver, where she owns a home in one of Canada’s most expensive neighborhoods.

Monday is to kick off 10 days of testimony that are a continuation of hearings that were set to wrap up in early November but ran overtime, necessitating more hearings to be scheduled.

Lawyers for both Meng and the Canadian government will cross-examine Canadian law enforcement officers and border officials who were involved in the initial investigation and arrest of Meng.

Meng’s lawyers are fighting to get her extradition dismissed on the basis of alleged abuses of process, arguing they constitute violations of her civil rights laid out in Canada’s Charter of Rights and Freedoms.

In the first week of hearings, prosecutors for the Canadian government tried to prove that Meng’s arrest was by the book and any lapses in due process should not impact the validity of her extradition.

The extradition hearings are scheduled to wrap up in April 2021, though the potential for appeals mean the case could drag on for years.