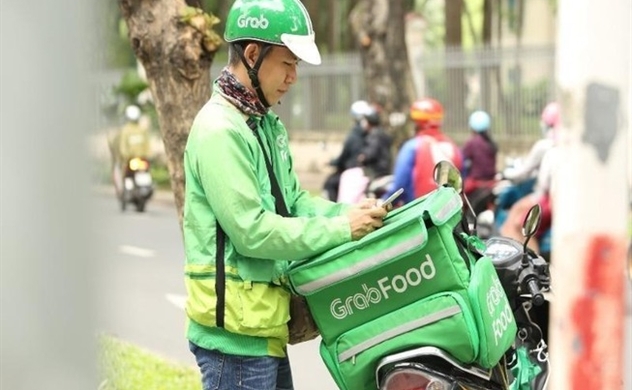 The Chinese e-commerce giant, which a the sole investor in the funding round, will spend a portion of the funds to acquire some of the Grab shares held by Uber Technologies Inc,, said people asking not to be named.

This could be the biggest bet of Chinese Billionaire Jack Ma’s conglomerate on Southeast Asia since it started investing in the region’s Lazada in 2016, Bloomberg said.

The China’s largest corporation has had limited forays in ride-hailing but potential tie-up with Grab gives it access to data on millions of users in eight countries, a growing delivery fleets as well as a stake in digital wallet and financial services.

The funding, a bout a fifth of grab’s last known valuation of $14 billion, comes amid growing questions over the company’s ability to live up to its lofty price tag as it grapples with the impact of Covid-19 pandemic.

Uber, which surrendered its Southeast Asian operations to Grab in March 2018, took a 27.5 percent stake in Grab’s business.

In April, Uber said it expects an impairment charge of up to $2.2 billion, adding that the charge would be against the carrying value of some of the company’s minority equity investments, due to the impact of the pandemic on the estimated value of those entities.