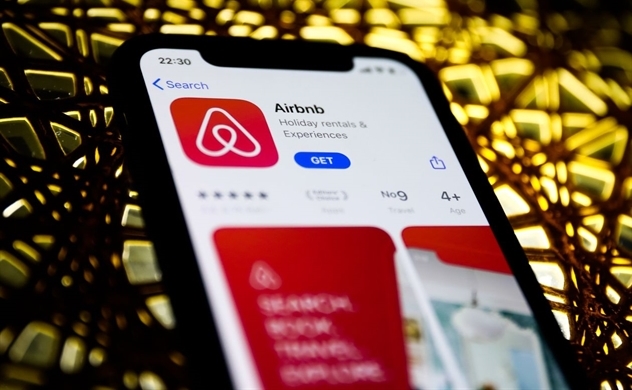 Airbnb said it would have roughly 601.4 million shares outstanding after the IPO. PHOTO: JAKUB PORZYCKI/NURPHOTO/ZUMA PRESS

Airbnb Inc. on Tuesday said it plans to sell 50 million shares in an initial public offering that could give the home-rental company a valuation of as much as $35 billion.

The San Francisco startup said it expects an offering price of between $44 and $50 a share, adding that a pricing at the $47 midpoint of that range would yield net proceeds of about $2.3 billion, or roughly $2.5 billion if the underwriters exercise an option to buy an additional 3.5 million shares.

The trio, who launched the startup in 2008, will still hold nearly 43% of Airbnb’s voting power after the offering, according to a filing with the U.S. Securities and Exchange Commission.

Airbnb said it would have roughly 601.4 million shares outstanding after the IPO, assuming exercise of the overallotment option, for a valuation topping $30 billion at the $50 high end of the expected pricing range.

On a fully diluted basis, including stock options, restricted stock units and proceeds from the offering, that figure rises to about $34.8 billion.

On Sunday, The Wall Street Journal reported that Airbnb planned to target a range greater than the $30 billion people close to the offering had expected.

DoorDash Inc. on Monday unveiled details of its planned IPO that could value the food-delivery company at up to $32 billion.

Airbnb said it has applied to list its shares on the Nasdaq Global Select Market under the symbol ABNB.