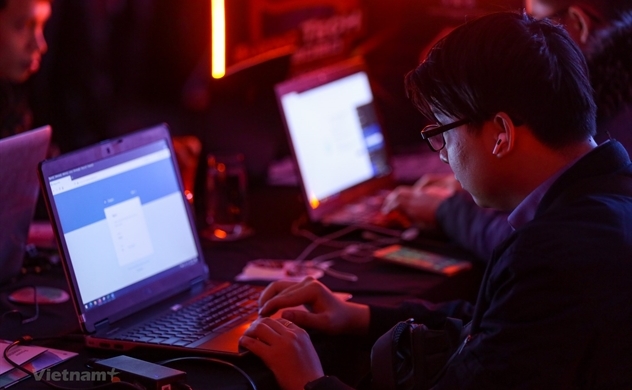 Vietnam had the highest number of malware attacks detected on mobile banking apps in Southeast Asia in 2021, according to multinational cybersecurity and anti-virus provider Kaspersky.

As many as 697 mobile banking attacks happened in Vietnam last year, an increase of 131 cases from 2020, in line with an upward trend in Indonesia and the Philippines.

Meanwhile, mobile banking attacks in Thailand declined drastically by 89 percent, from 255 in 2020 to 28 last year.

Kaspersky reported it had blocked a total of 43,171 mobile attack attempts in Vietnam in 2021, up 46.9 percent compared to 2020, with Trojan being the most common mobile malware in the country.

As its name suggests, mobile malware is malicious software that specifically targets the operating systems of mobile devices such as smartphones and tablets.

While Vietnam and Thailand saw an uptick in mobile malware attacks, those attacks have been falling in other countries in the region.

Indonesia recorded the highest mobile malware danger with 375,547 attacks detected last year, leading the board for the third consecutive year in Southeast Asia.

Despite a drop in the number of attacks, Kaspersky advised users not to let their guard down considering that such attacks are becoming more sophisticated in terms of both malware functionality and vectors.