Vietnam rationalizes tax regime for ride-hailing companies, to treat them as transporters 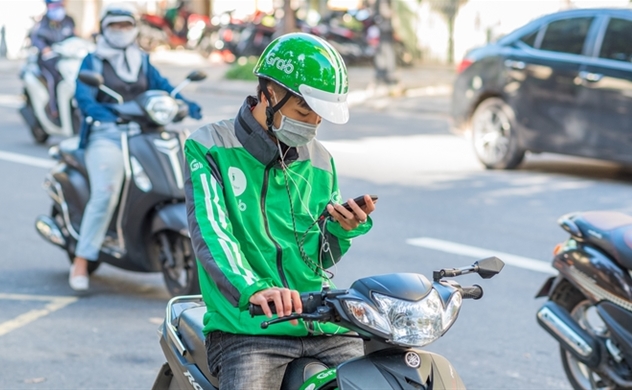 Vietnam has imposed a 10-percent value-added tax for each trip by a ride-hailing company vehicle as it seeks to create a level playing field for traditional taxi firms.

According to a new decree, with effect from December 5, the tax will have to be paid on the full fare unlike earlier when companies paid the 10 percent rate only on their share of the fare after paying off the driver.

Thus, as Grab drivers get to keep 80 percent of the fare, the company only pays 10 percent tax on its 20 percent income. The driver pays 3 percent VAT on his 80 percent.

The new tax rate is thus more than double the old one of around 4.4 percent, and according to Grab’s calculation, drivers’ income would have been reduced by around 7.3 percent.

It has hiked its fares by 5-6 percent to reduce drivers’ loss of income to around 1 percent, a spokesperson said.

Vietnamese officials have long been pondering whether ride-hailing companies are technology service providers or transport companies, but the new decree makes it clear they are the latter.

Ta Thi Phuong Lan, deputy head of the department of tax administration for small and medium enterprises and individuals, said VAT rates for companies like Grab and Gojek have hitherto been too low and tax authorities need to raise it to the correct level.