Vietnam among 10 countries with largest number of smartphone users 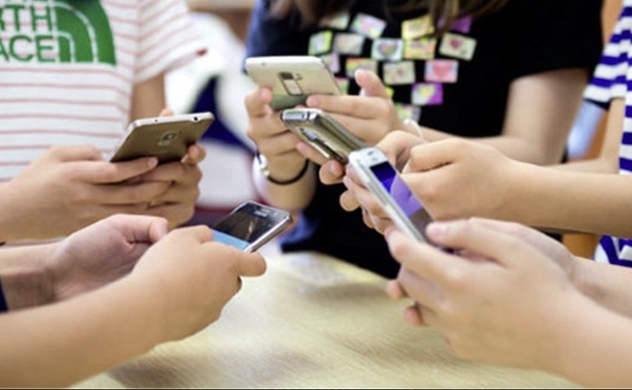 Vietnam was the 10th country in the world in terms of smartphone users in 2020 with more than 61 million, according to a recent report on the global mobile market.

In Asia, the Philippines, the Republic of Korea and Thailand are also major smartphone markets with 41 million, 39 million and 38 million users, respectively.

China currently has the largest number of smartphone users worldwide with nearly 912 million.

The figures come from the annual Global Mobile Market Report by Newzoo, a trusted source for games and e-sports analytics and market research.

They are based on a model which takes into account a country’s economic progression, population, online population, demographic makeup, and accessibility to wireless networks.

Accordingly, a smartphone user is defined as anyone using the device at least once a month.