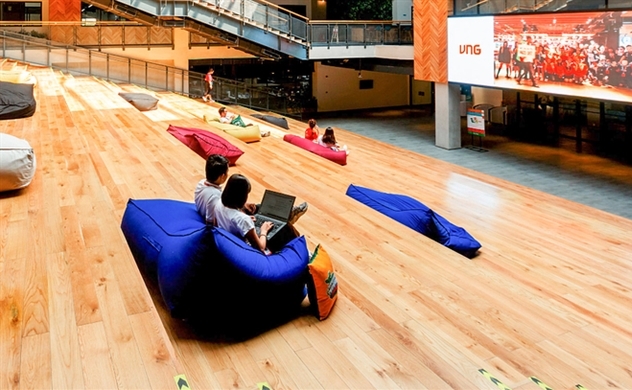 Vietnamese tech giant VNG Corporation is finalizing its list of shareholders to prepare for a listing on the Unlisted Public Company Market (UPCoM) exchange.

Towards this, it has asked shareholders to complete their transactions before 5 p.m. November 28. All further transactions will be delayed until its shares are up on the UPCoM, an exchange set up to encourage companies to list their stocks.

UPCoM is one of three bourses in Vietnam, of which the Ho Chi Minh Stock Exchange (HoSE) is the biggest with the highest criteria. It requires a company to post profits within the previous two years to list.

VNG, however, posted a loss of over VND70 billion last year.

The unicorn, a startup with a valuation of more than $1 billion, has also announced that its three foreign shareholders, Tenacious Bulldog Holdings Limited, Prosperous Prince Enterprises Limited and Gamevest PTE, have reduced their stakes to below 5% each.

Tenacious Bulldog and Prosperous Prince had a 28.46% stake in VNG, while Gamevest had an 8.14% stake.

The listing on UPCoM is an unexpected move by VNG, given that it had earlier announced plans to list on NASDAQ.

In the first nine months of the year, VNG posted losses of over VND764 billion.