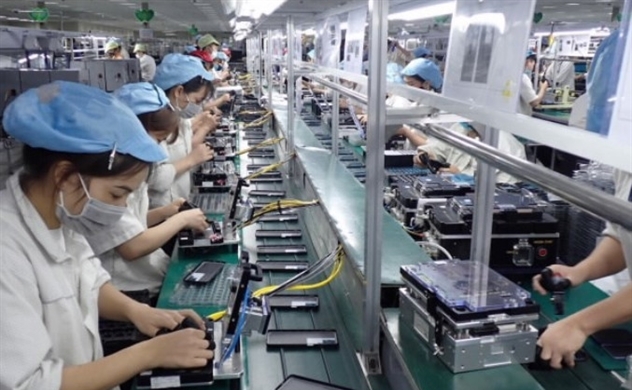 According to Le Thi Bich Loan, deputy head of the SHTP management board, the park has become a trustworthy destination for global high-tech powerhouses with the presence of over 10 international conglomerates in the field, including Intel, Jabil, Rockwell Automation, Nidec, Nipro, Samsung, and Sonion.

Established in 2002, the park has seen its accumulated production value reaching $120 billion so far. It now houses 51 foreign-invested projects worth $10.1 billion.

By 2025, the SHTP aims to become a smart technology park and the core of the interactive and innovative urban area in Ho Chi Minh's eastern part, contributing to the city’s socio-economic development. In addition, it plans to attract investment of around $3 billion in 50 hi-tech projects and establish at least one global hi-tech enterprise.

To achieve these goals, the park is going to accelerate investment projects for its scientific space with a total surface area of 93ha.

It will increase the link between its enterprises and universities and research institutes in the region, especially the Vietnam National University-HCM City (VNU-HCM), in order to increase the proportion of hi-tech products by domestic companies.