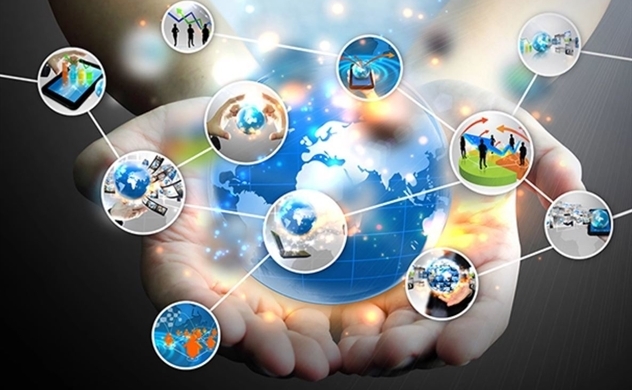 Photo: Ministry of Information and Communications

An additional 3,422 new digital firms were established in the first six months of 2022, bringing the total number of such firms in Vietnam to 67,300.

In the first half of 2022, digital enterprises earned $72.5 billion in revenue, representing a year-on-year increase of 17.8 percent, the ministry reported.

Of the total revenue, hardware and electronics export turnover was estimated at $57 billion, up 16.4 percent against the same period last year in which computers brought back $ 29.1 billion of export turnover (up 21.8 percent) and mobile $ 27.9 billion (up 11.2 percent).

Particularly, the value rate of “Make in Vietnam” reached over 26.7 percent to about $19.4 billion.

In addition, the postal market made a revenue growth of over 30 percent.

However, digital corporates are located unevenly, focusing in four localities namely HCMC, Ha Noi, Da Nang and Bac Ninh. These localities accounted for over 72 percent of total number of digital firms in Vietnam.