Netflix could add ads this year 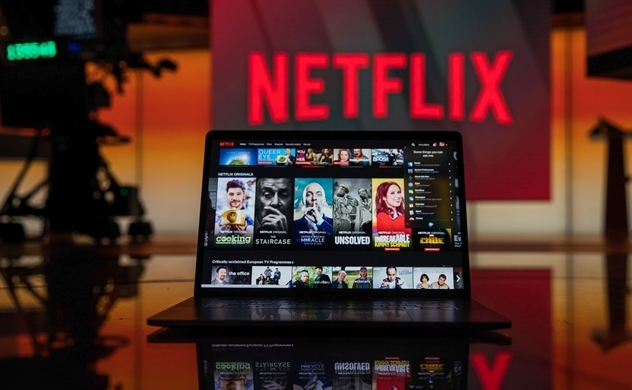 Netflix told employees that the streaming giant was looking to bring the ad-supported tier to the platform by the end of the year.

Although Netflix had long said its service wouldn't include ads, it revealed last month that it will actually roll out a cheaper, ad-supported plan. However, it seems the company is looking to offer the option even sooner, which could appear on the platform in the next six months or so.

In the memo, Netflix is said to have noted that, outside of Apple TV+, every major streaming platform offers a lower-cost, ad-supported plan. Those include Hulu, HBO Max and Peacock. The company reportedly said that some of its competitors have still been able to “maintain strong brands" while showing commercials.

On the earnings call, chief operating officer Greg Peters said that while the company is “not trying to shut down that sharing," it is "going to ask you to pay a bit more to be able to share.” Netflix started testing an extra fee for account sharers in Peru, Chile and Costa Rica in March.

After years of impressive growth, Netflix suddenly has a big issue when it comes to subscriber numbers, which fell for the first time last quarter.

It lost 200,000 members (largely due to shutting down its service in Russia) and it thinks it may lose as many as another two million this quarter.

With its stock nosediving by over 50 percent in the last month, the company is hoping an ad-supported tier and extra charges for password sharing will help increase revenue.