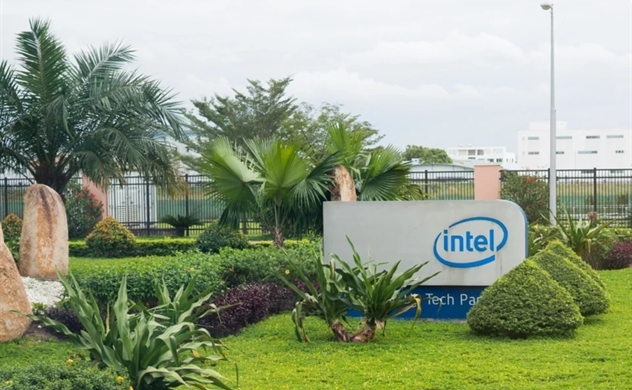 The US tech giant Intel, which has invested $1 billion in Vietnam, plans to inject more capital into the market in the coming years.

The information was revealed by Mr. Kim Huat Ooi, vice president and CEO of Intel Products Vietnam, during Tuesday online Ho Chi Minh City – US Business Conference. However, he did not say how much will be added to the firm’s Vietnam project.

Annual export revenue of Intel Vietnam was estimated at $3.6 billion. The amount will increase in the coming years, said Kim, adding Intel was the first tech firm to have invested over $1 billion in the city.

The computer chip maker has also invested $25 million in eight universities in Ho Chi Minh City. The investment has turned Vietnam plant the largest Intel assembly and testing factory in the world.

In early 2006, Intel invested $300 million to build new facilities, including a chip assembly and testing plant in the Saigon Hi-Tech Park.