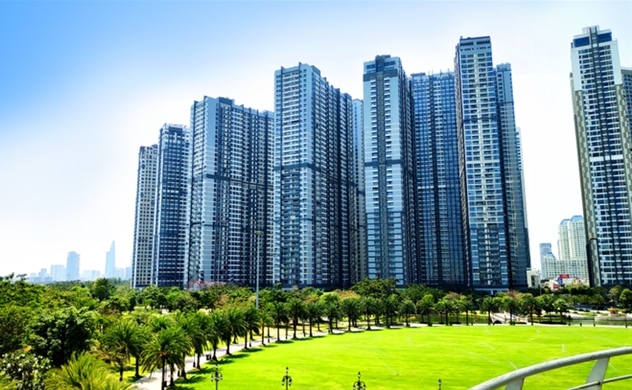 This is the first time Vinhomes, and its parent company Vingroup, invested in low-cost social housing.

Its social housing projects, branded "Happy Home", will have an area of over 50 hectares each and be located in suburban areas of large cities like Ho Chi Minh City, Hanoi, Hai Phong and Quang Ninh.

"[...] These social housing projects will not only satisfy workers’ dream of owning a home but also provide them a modern living environment," he said.

This is the first time Vinhomes, and its parent company Vingroup, invested in low-cost social housing.

In 2016, Vingroup announced plans to build 300,000 apartments under the brand VinCity with starting prices of VND700 million each. But those are considered lower-end commercial units rather than social housing, targeting upper-middle income customers.

The social housing shortage has become more prominent after the fourth wave of Covid-19, as prices remained beyond the reach of workers.

Last October, the Ministry of Construction proposed a VND65 trillion aid package to support developers of social housing, housing for workers, and buyers.

Another 278 are expected to finish this year.