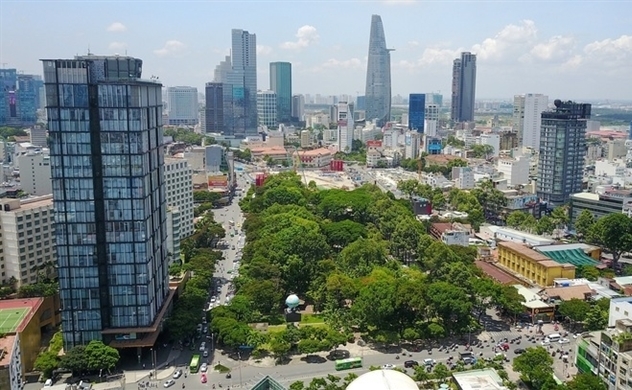 Two thirds of real estate companies have laid off employees as a result of the Covid-19 pandemic, the highest rate of any sector, a survey found.

It was followed by media (61 percent) and banking (59 percent), the survey of HR managers at 330 companies by Swiss recruitment firm Adecco, released this week, said.

In terms of pay cuts, the banking sector topped with 70 percent of banks cutting salaries. Sixty percent reduced salaries by 20 percent while 10 percent cut them by 21-40 percent.

Ninety three percent of companies said their revenues were heavily impacted by the pandemic, with food and beverage (57 percent), real estate (56 percent) and manufacturing (44 percent) being the worst hit.

Only 31 percent expected a recovery in the next one to three months while 29 percent said it would take three to six months and 8 percent said one year.

Andree Mangels, general director of Adecco Vietnam, said, "While most companies are strictly following the government’s guidelines to enhance cleaning and disinfection of the workplace and allow flexible remote work, there is still room for improvement in terms of supporting their employees’ well-being and mental health."