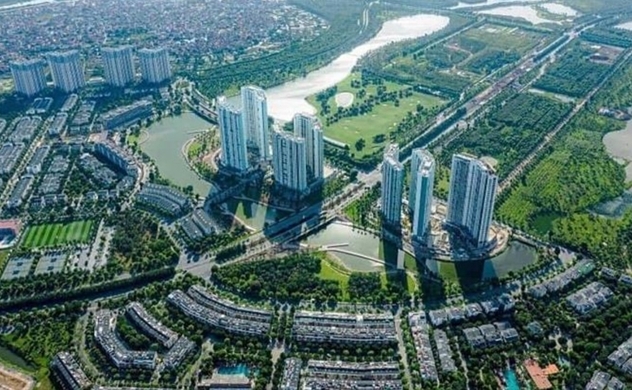 Japanese Nomura Real Estate Development Company has agreed to participate in a condominium housing project in the Ecopark project in Hanoi, it said in a statement.

The Ecopark project is developed by Ecopark Corporation, which has been engaging in the ongoing project for over a decade and boasts one of the highest levels of brand power in the area.

The project covers approximately 500 hectares, making it one of the largest township developments in Vietnam, and features residential, office, retail, school, park, and other urban functions combined with abundant natural spaces spanning over 100 hectares of greenery and waterfront.

In addition to its first project in the capital city, Nomura joined the Phu My Hung project in 2015, and has since been engaging in condominium housing and office building projects in Ho Chi Minh City.

With the aim of increasing its profit ratio to 15-20 percent overall, Nomura will continue to actively expand its overseas business by developing projects in new countries and growing its business in markets that it has already entered, such as Vietnam, the Philippines, Thailand and China.

Located at the southeast gateway of Hanoi, Ecopark is one of the first successful ecological megacities in the country. Ecopark has a full range of real estate products, from modern high-end apartments, to commercial town houses and upscale villas. 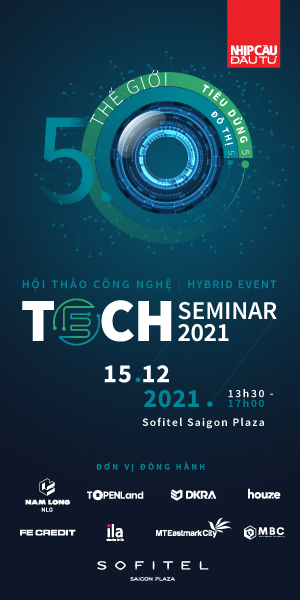