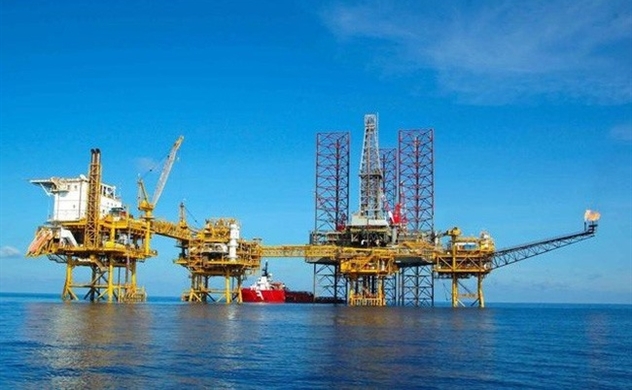 The funds will be used for the construction of the 1,500-megawatt (MW) total capacity Nhon Trach 3 and 4 plants, which were granted government approval in 2018.

Techcombank (TCB.HM) and Military Bank (MBB.HM) were appointed to be lead arrangers to facilitate and lead an investor group, the government said in a statement.

The plants, which are based in the southern province of Dong Nai, are scheduled to start commercial operations from the fourth quarter of 2022, according to PetroVietnam Power.

Vietnam's industry minister has said the country would begin importing LNG from the year after amid its rising demand for electricity.