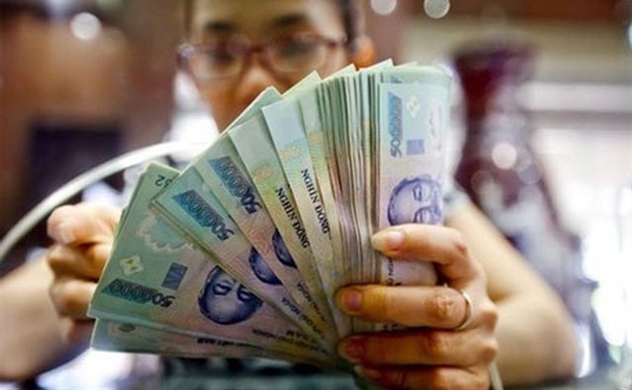 The targets was part of a draft solution presented by Deputy Prime Minister Le Minh Khai during the National Assembly’s meeting.

The country aims at a per capita GDP of $5,000 by 2025 and attaining developed status by 2045. The rate of industrial parks and processing zones with wastewater treatment systems meeting environmental standards is expected to reach 91 per cent.

However, maintaining GDP growth at 6-6.5% is the main goal of the government. In order to achieve the target, he suggested to focus on reviving and promoting production; enhancing exports; and taking full advantages of public-private resources to expand the infrastructure system.

In addition, the number of doctors per 10,000 inhabitants would be 9.5 while up to 73% of communes meet the criteria set for new-style rural areas, according to the plan.

The deputy prime minister also highlighted the importance of efficient land and resource management and use; environmental protection; preventing and combating natural catastrophes; and adapting to climate change.