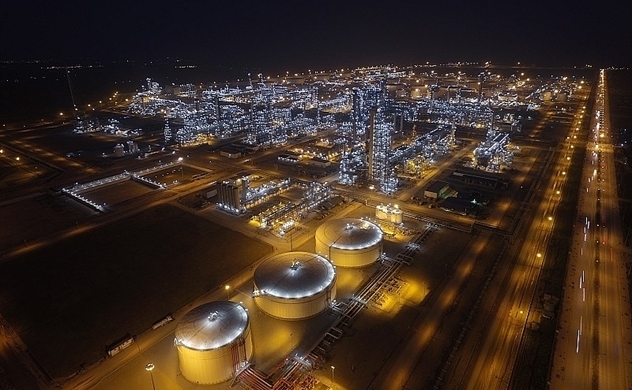 Vietnam’s Nghi Son Refinery and Petrochemical (NSRP) is offering a gasoil cargo for export for the first time, a source with the refinery said on Thursday.

“We are exporting because domestic sales have been slow recently,” the source said, declining to be identified because he was not authorised to speak with media.

The delivery schedule for the export cargo of 40,000 kilolitres, about 251,000 barrels, of gasoil with a sulphur content of 50 parts per million is from Feb. 22-25, according to two trade sources.

The tender closes at noon (0500 GMT) on Feb. 17, according to the tender document reviewed by Reuters.