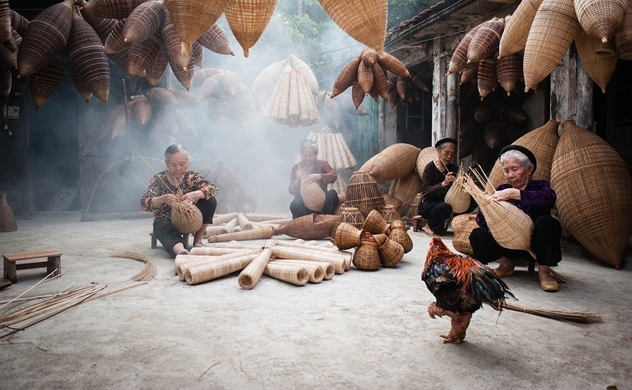 Vietnam’s elderly to account between 10- 20% of its population by 2035. Photo: Pixabay.com

Vietnam is going through the demographic transition to an older society at an earlier stage of economic development and a lower level of per capita income than other countries, World Bank said.

The report Vietnam: Adapting to an Aging Society jointly produced by the World Bank and the Japan International Cooperation Agency have found that the prospect of “getting old before getting rich” which means Vietnam could face a set of important challenges.

The Southeast Asian country’s economic growth could slow as its population ages, squeezing public finance and stressing the service delivery system, unless timely reforms are set in motion. The World Bank suggested that reforms could ensure higher growth rates as the country’s population ages.

“Vietnam has been good at tapping into an abundant work force to drive economic growth over the past three decades,” said Carolyn Turk, World Bank Country Director for Vietnam.

“As Vietnam’s population ages, it will be important to build the skills of the workforce to boost innovation and productivity in the economy, while ensuring that pension reforms begin now to sustain livelihoods for the elderly in the decades to come.”

With falling birth rates and a rising life expectancy, Vietnam’s elderly are expected to account for between 10% to just under 20% of its population by 2035. Vietnam’s old age dependency ratio, the number of people over 65 divided by the number of those of working age, is estimated to double from 0.11 in 2019 to 0.22 in 2039.

The report finds that long-term growth over the period 2020–2050 will slow by 0.9 percentage points compared with the last 15 years as its population ages. At the same time, addressing the needs of an aging society is forecast to cost between 1.4% to 4.6% of GDP in additional expenditure. Expanding coverage and improving service quality will drive growth in fiscal costs.

The report offers recommendations on how Vietnam can manage the aging of its population effectively, based on lessons learned in other countries that have experienced a similar demographic transition including Japan, in particular.

“There have been a lot of successes, and also many bitter experiences. We hope these shared lessons will be useful for Vietnam to not only cope with the demographic shift but also to benefit from it.”