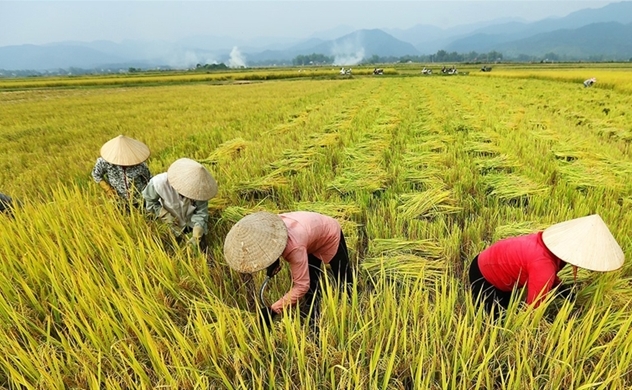 The second- and third-largest rice exporters in the world, Vietnam and Thailand, will begin discussions to increase rice export prices, Nikkei reported.

The two rice exporters could raise prices by almost 20%, adding fuel to global inflation amid the Russo-Ukrainian War.

Early on September 19, 2022, the two nations decided to collaborate to raise rice export prices. The Officials said that their rice farmers are unable to afford rising production expenses due to the soaring of fertilizers, agricultural chemicals, and fuel.

In order to maintain sufficient local supply, India, the largest rice exporter in the world, implemented a 20% export duty on the shipment of some varieties of rice last Friday.

In 2021, there were 51.63 million tons of rice exported worldwide, according to the U.S. Department of Agriculture. India made up 41% of the total, and Vietnam and Thailand each contributed about 12%. While China and the Philippines are the two countries that import the most rice worldwide, Japan also imports rice for use in processed foods.