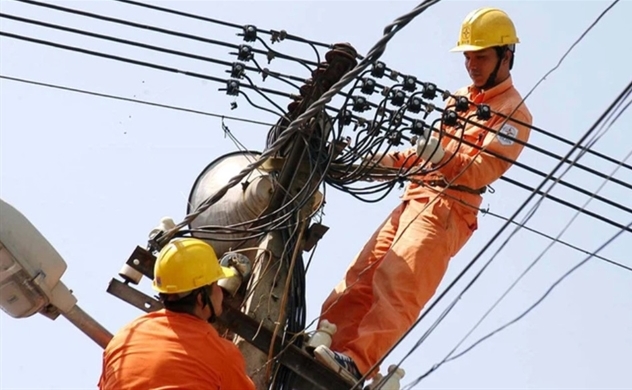 Total investment capital for electricity development in Vietnam between the 2021-2030 period is projected at $128.3 billion, according to information during a conference held by Ministry of Industry and Trade.

The demand of investment capital was expected to increase to over $192 billion for the 2031-2045 period, according to information given in the draft national electricity development planning project for the period 2021-2030, with a vision to 2045 Ministry of Industry and Trade has announced to consult relevant ministries.

The electricity investment demand was said to jump since the country’s annual GDP growth was forecast to reach 6.6 percent between the 2021-2030 period while the annual economic growth in the 2031 - 2045 period was projected at 5.7 percent.

According to the draft, by 2030, the total installed power generation capacity of Vietnam will reach 137.2 GQ, of which coal-fired thermal power contributes 27 percent; thermal power and gas, 21 percent; hydroelectricity, 18 percent; wind, solar and other renewable energy, 29 percent.