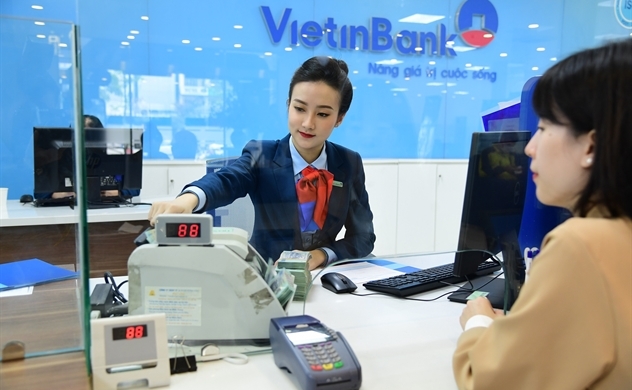 The State would continue holding no less than 65% charter capital in State-owned banks, according to the latest Government Decision on State ownership in enterprises.

According the Decision, in the 2021 – 2025 period, the State will continue to hold at least 65% charter capital in state-owned enterprises operating in finance and banking sector, excluding insurance, securities, companies.

Under the Decision, it is likely that the State will continue to hold at least 65% of capital in state-owned commercial banks Agribank, BIDV, VietinBank, and Vietcombank through 2025. The decision is not different from the instruction of the Politburo in 2017.

Earlier, investors expected that in the 2021-2025 period, the State would reduce the State ownership in State-owned commercial banks to 51%.

Among the four state-owned banks, VietinBank is the bank with the actual State ownership rate at least 65%.

The official decision on the minimum ownership ratio in each state-owned commercial bank still has to wait for the Ministry of Planning and Investment to synthesize comments and submit to the competent authorities for approval.