Vietnam Airlines to reopen some int’l routes from mid-July 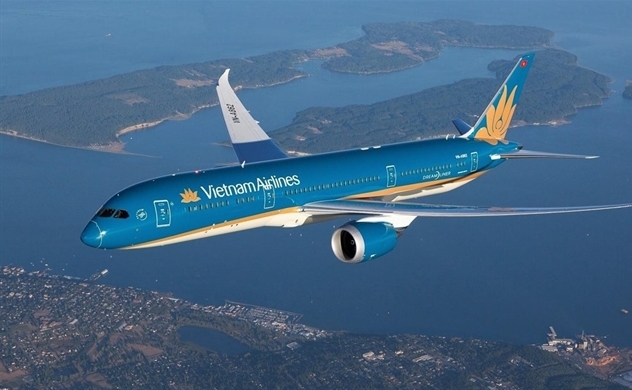 Vietnam Airlines is planning to resume several routes linking with certain destinations in Asia, Europe, and Australia from mid-July.

The national flag carrier said the resumption aims to serve the demand of passengers, especially people and students wishing to continue working and learning in other countries, along with foreign experts coming to work in Vietnam.

For European destinations, the flights from Hanoi to Frankfurt of Germany are scheduled for July 25, July 28, and August 21 while those from Hanoi to London are slated for August 13 and September 2. The carrier will fly back to Hanoi from Frankfurt and London on the respective following days.

From July 17 to October 30, the firm will resume the Hanoi - Tokyo (Japan) flights on every Wednesday and Saturday.

From August 1 to October 30, it will also open a route between HCM City and Bangkok (Thailand) on every Wednesday and another between Tokyo and HCM City on every Thursday.

All the international flights during this period will use its most modern wide-body aircraft, Boeing 787 and Airbus A350.

Given the widespread COVID-19 vaccination and the pilot border reopening in many countries, Vietnam Airlines said it will continue expanding the network of international routes and is ready to operate round trip flights.

It will also fully capitalise on those international passenger flights to transport cargo in order to optimise resources and increase revenue amid numerous difficulties caused by the pandemic.

The carrier noted to ensure safety from the pandemic, it will apply Level-2 disease prevention and control measures for the flights from Vietnam, and those at Level 4 - the highest in its safety system for those from foreign destinations to the country.

Vietnam Airlines added it is keeping a close watch on the markets to make suitable flight operation plans for the following periods.