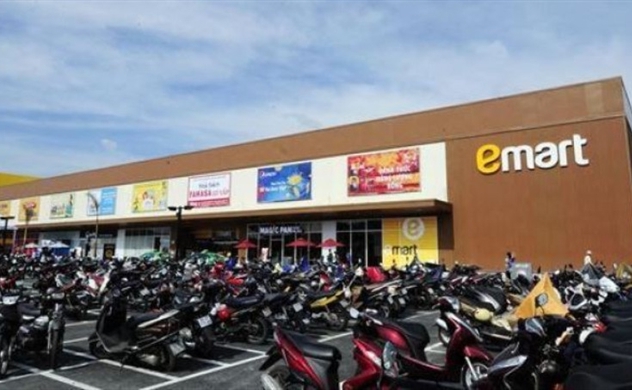 The Korea’s largest retailer said it will sell its retail store business in Vietnam after facing repeated obstacles to expanding its operations in the Southeast Asian country. It will receive royalty payments from the Vietnamese buyer instead.

E-mart’s board of directors has decided to sell off a 100 percent stake in E-mart Vietnam to Truong Hai Auto Corporation Group, which is one of the leading car manufacturers in Vietnam.

The retail giant entered the Vietnamese market in December 2015 and opened its first discount store in Ho Chi Minh City. However, it was unable to open additional stores there, due to the local government's delays in approving construction plans.

Last year, E-mart decided to sell the business to THACO Group, which is also engaged in the real estate business and runs several shopping malls in Vietnam.

E-mart expects THACO to open over 10 discount stores in the Southeast Asian country by 2025.

"Our strategic alliance with THACO will not only pay us royalties for using the E-mart brand in Vietnam, but also give us the opportunity to export our private brand products," Korea Times cited an E-mart employee.

Vietnam has a population of around 100 million, a large proportion of which is people in their 20s and 30s. Private spending in Vietnam has been growing every year, boosting the country's appeal to retailers around the world, especially for those running supermarkets or discount stores. Big cities like Hanoi and Ho Chi Minh City have over 8 million people residing there.

After more franchise stores open in Vietnam, E-mart said it will help small and medium-sized enterprises (SMEs) in Korea export their products to the Southeast Asian country.

Also, 70 percent of No Brand products are made by SMEs in Korea.