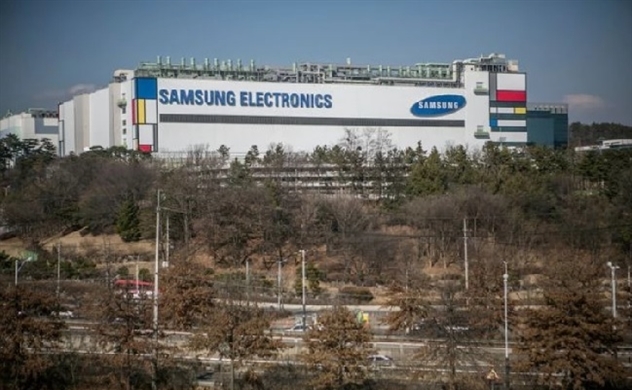 Four Samsung plants in Vietnam reported combined revenue of $17.9 billion in the second quarter, a decrease of more than 10% from the first quarter but an increase of 30% YoY.

Samsung Thai Nguyen, Samsung Bac Ninh, Samsung Display Vietnam, and Samsung HCM CE Complex made a profit of $1.31 billion in the second quarter of 2022, up from the same quarter the previous year but down from the first quarter.

In  2022, Samsung sets a target of export turnover of $69 billion, investing an additional $3.3 billion in Vietnam.

Samsung is getting ready to start commercial production of the Flip-chip Ball Grid Array in July of next year at its facility in Samsung Thai Nguyen; ready to set up the R&D facility in Hanoi, which is expected to be finished by the end of 2022, would serve as Samsung’s primary R&D base for Southeast Asia in general, according to CEO Roh Tae-Moon.