Sabeco, FPT among 88 firms to undergo divestment plan in 2021 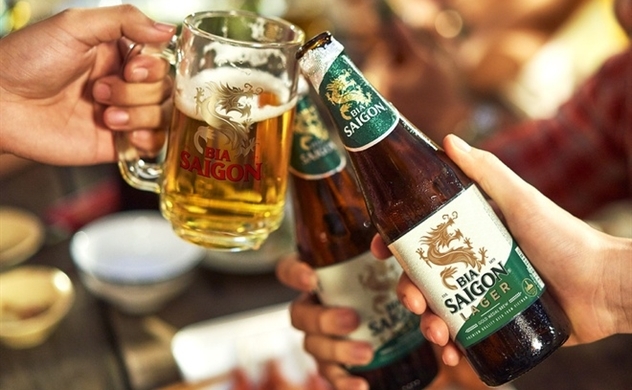 Saigon Beer - Alcohol - Beverage Corporation, known as Sabeco (HoSE: SAB), is the prominent name in the list which was announced end-March.

Currently, the State holding at Sabeco is 36%. In August 2020, SCIC received received 230 million Sabeco shares from the Ministry of Industry and Trade under instruction from the government.