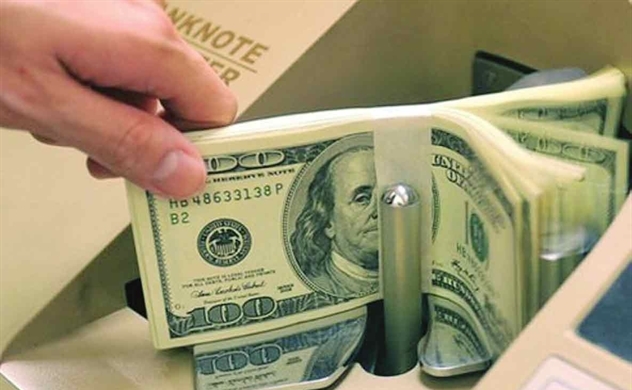 Vietnam’s largest city received $3.2 billion remittances in the first six months of 2021, up 22.34% despite the COVID-19 pandemic.

This was a positive growth at a time when the pandemic has seriously affected the global economy, Vietnam News Agency cited Nguyen Hoang Minh, deputy director of the State Bank of Vietnam’s HCM City branch. The remittances were mostly poured into production and business activities, he added.

The money flow has not only aided the city's economic development, but has also helped to stabilize the availability of foreign currency in the city and in Vietnam as a whole, according to Minh.

According to the official, remittances to the city are expected to exceed $6.5 billion in 2021, a 6.5 percent higher than the previous year's $6.1 billion.

This indicates a roughly 3% increase over 2019, a very favorable result when compared to the earlier projection in light of the COVID-19 pandemic.

Vietnam was among the top ten nations in the area in terms of GDP share, with remittances accounting for 5% of the country's GDP.