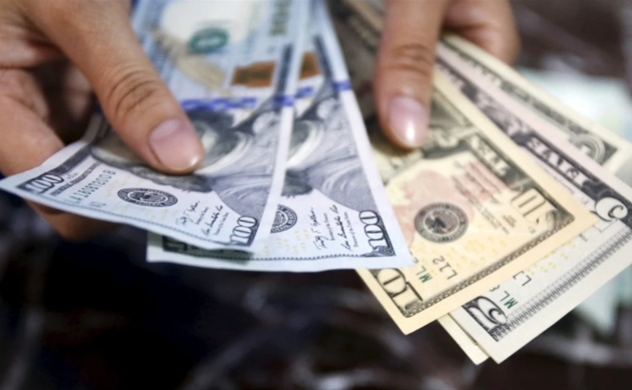 Vietnamese abroad sent home $17.2 billion remittances in 2020, making the country the third-largest remittance recipient in the East Asia and Pacific region, according to data released by the World Bank.

The 3% growth represents a positive result compared to the previous forecast in the context of the COVID-19 pandemic. Earlier, the World Bank estimated that remittance flow to Vietnam in the first 10 months of 2020 fell by 7%.

The Southeast Asian country came after China in remittances last year which received $59.5 billion, while the Philippines raked in $34.9 billion.

With remittances equivalent to 5% of the country’s gross domestic product, Vietnam was among the top 10 countries in the region by the share of GDP, according to the report.

Despite the COVID-19 pandemic, remittance flows remained resilient in 2020, registering a smaller decline than previously projected, according to the World Bank.

The main drivers for the steady flow included fiscal stimulus that resulted in better-than-expected economic conditions in host countries, a shift in flows from cash to digital and from informal to formal channels, and cyclical movements in oil prices and currency exchange rates, the brief wrote.