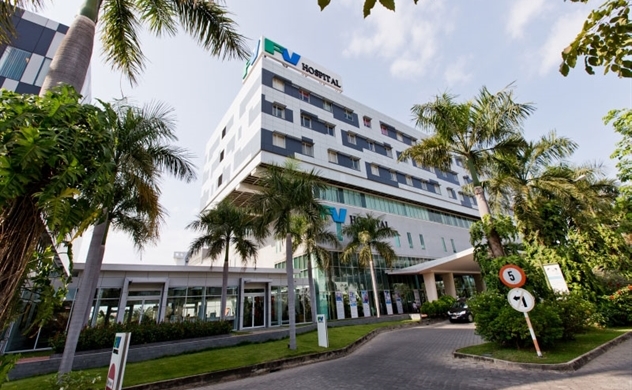 Quadria Capital, a health care-focused private equity firm, is exploring a sale of its stake in FV Hospital in Vietnam, according to people familiar with the matter.

The buyout firm is working with an adviser on the potential divestment, which could fetch $300 million to $400 million in a deal, said the people, who asked not to be identified as the information is private.

Other owners of FV Hospital, including its co-founder and Chief Executive Officer Jean-Marcel Guillon may tag along and sell part or all of their stakes, the people added.

Considerations are at an early stage and Quadria could decide against a transaction, the people said. A representative for Quadria declined to comment, while a representative for FV Hospital wasn’t immediately available for comment.

FV Hospital was founded by a group of French doctors in Ho Chi Minh City in 2003, according to its website. It runs a 220-bed hospital with 950 service staff and operates an outpatient clinic in the Vietnamese city. The medical facilities also receive patients from the neighboring countries of Cambodia, Laos and Myanmar.

Quadria acquired a stake in FV Hospital for an undisclosed amount in 2017, according to a press release at the time. Other investors who participated in the investment include funds managed by Neuberger Berman Private Equity and DEG, the German development finance institution under KfW Group.

FV Hospital was reviewing strategic options to provide an exit route to Quadria Capital including a potential initial public offering, Guillon told DealStreetAsia in an interview in 2019.