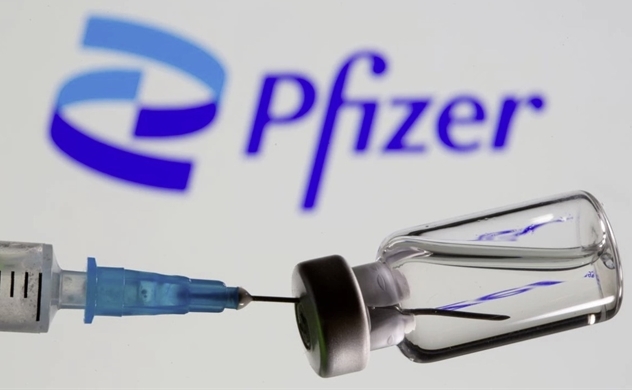 Vietnam on Wednesday said Pfizer would provide an additional 20 million doses of its COVID-19 mRNA shot, as the country tries to shore up supplies at a time of record infection number.

The additional Pfizer-BioNTech vaccines would be used for 12-18 year olds, its health ministry said in a statement. It comes a day after Vietnam said it would offer the vaccine as a second dose option for people inoculated with one shot of the AstraZeneca (AZN.L) vaccine.

Vietnam saw a record 2,934 new cases on Wednesday, most of those in Ho Chi Minh City, the epicentre, which has been under stricter movement curbs since last week, Reuters reported.

Authorities reopened some of its markets on Wednesday after complaints about shortages of fruit, vegetables and meat, the government said, adding that it would also use local post offices to distribute food.

At some areas in the city's District 10 people are not allowed to go outside their homes, except for medical needs, state media reported. Food will be delivered by city authorities to their doors three times a week.

The additional supply of Pfizer-BioNTech vaccines would bring the number of doses of the vaccine to 47 million set to be delivered by the fourth quarter of this year, the health ministry said in a statement.

Vietnam is also working with Pfizer on possible vaccine technology transfer or placing a Pfizer vaccine plant in the country, it said.

After successfully containing the virus for much of the pandemic, Vietnam has faced a more stubborn outbreak since late April, with infections repeatedly hitting records, adding to pressure on the government to accelerate inoculations.

Romanian President Klaus Iohannis on Wednesday pledged to donate 100,000 doses of the AstraZeneca vaccine to Vietnam, its state media reported.

Fewer than 300,000 people in Vietnam are fully vaccinated.

The country has recorded 37,434 infections and 138 deaths overall - very low figures compared with many countries. More than 90% of its cases have been reported since May.