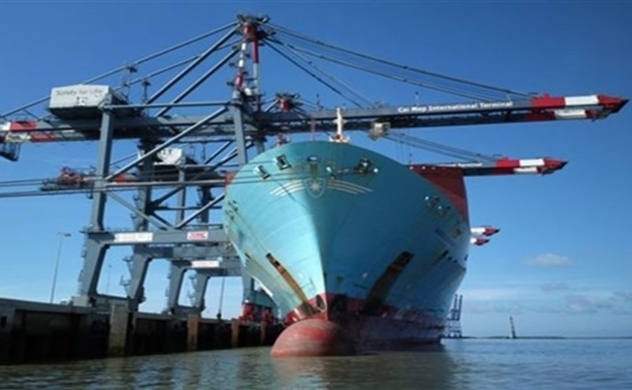 Ten new ports have been added to the list of Vietnamese seaports, bringing the total number nationwide to 296.

Ten new ports have been added to the list of Vietnamese seaports, bringing the total number nationwide to 296.

The Ministry of Transport has just issued Decision No 552/QD-BGTVT announcing the list of ports belonging to Vietnamese seaports.

In Hai Phong, VIMC Dinh Vu wharf and FGG specialised wharf are also added to this list. Some seaport areas have a large number of ports, including Hai Phong with 52 berths and Vung Tau with 48 berths.

The Vietnam Maritime Administration said that the port system stretching from the North to the South have been promoting their role as a hub for goods trade in the context of the country's deep integration.

Data from the Vietnam Maritime Administration has just been released showing that the volume of goods through the seaports maintained its upward momentum in the first three months of this year, reaching nearly 180 million tonnes, up 4 percent over the same period last year, container cargo maintained a steady increase of 6 percent over the same period, reaching 6.2 million TEUs (tonne equivalent unit).