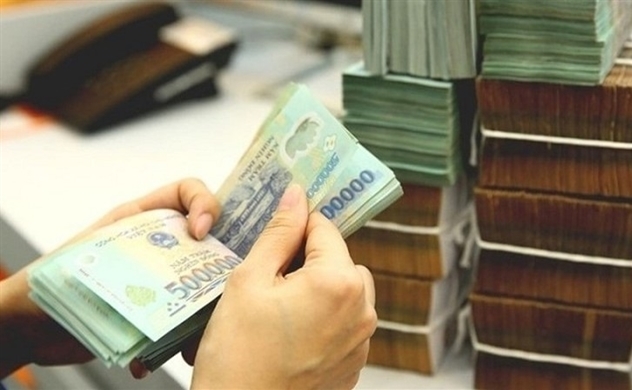 When it comes to the management of state expenditure, as of October 31, 2022, the State Treasury system was in charge of an estimated VND761,438 billion ($30 billion), or 68.5% of the projected recurrent expenditures for that year. State Treasury manages the state's budget (excluding debt payment, aid, additional expenditure for a financial reserve fund, and provisions).

Higher than VND1,902 billion ($76 million) in value compared to the same time in 2021, but 3% lower in proportion than the prediction.