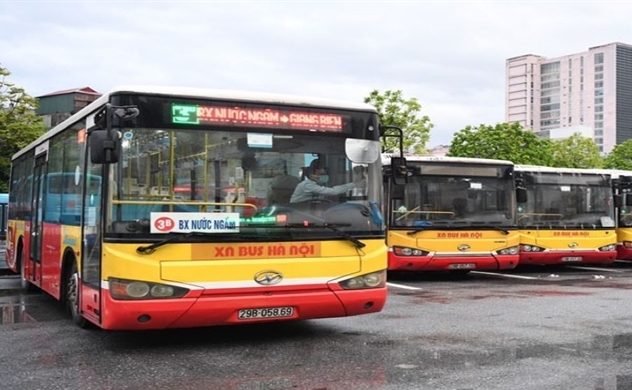 The buses in Hanoi

According to a representative from the Hanoi Transportation Corporation, the firm will focus on bringing bus routes to towns, communes, urban areas and industrial parks. More bus routes that interconnect Hanoi’s metro projects will also be opened.

Hanoi has set the goal of 30-35 percent of commuters using public transport by 2025.