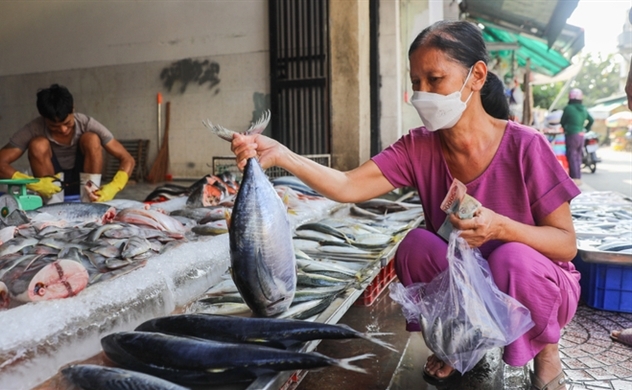 A woman shops at a market in Thu Duc City in June 2022. Photo by VnExpress/Quynh Tran

Forty eight million Vietnamese, or nearly half the population, will have an income of more than US$20 a day by 2030, British lender HSBC has forecast.

The country is set to move from 13th place last year to 10th among countries with the highest number of people earning more than $20 a day (based on 2011 purchasing power parity).

China is likely to retain its position at the top of the list for the next eight years, followed by India, the U.S. and Indonesia.

Vietnam, along with Bangladesh and India, is expected to see the greatest increase in consumer spending this decade (2021-2030).