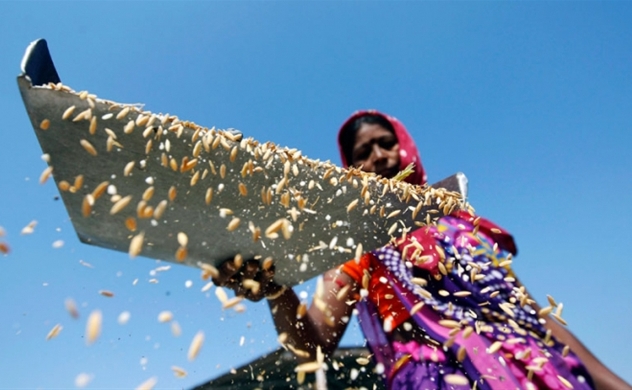 The Ministry of Industry and Trade has formed an inspection team to oversee the implementation of the rice import regulations at five local rice firms when imports from India rises sharply.

In the first quarter of 2021, Vietnam imported over 247,000 tons of rice worth $74.8 million from India, much higher than 76 tons and $135 million in the same period of 2020. The imports increased by more than 3,250 times in volume and approximately 554 times in value, according to data from the Indian Ministry of Trade and Industry.

The Ministry has issued an explicit document requesting that these companies send representatives to cooperate with the Ministry's inspection team at the Ministry of Industry and Trade's office in Ho Chi Minh City.

This has been the highest ever volume of rice shipped to Vietnam from India. Earlier from 2019 onwards, India's rice exports to Vietnam were limited to 500 to several thousand tons each year.