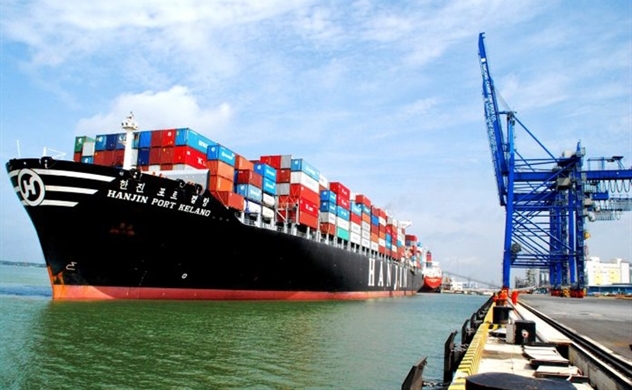 The volume of container cargos through Vietnamese seaports witnessed a year-on-year increase of 18% in the first eight month of 2021, reaching nearly 16.8 million TEUs, according to the Vietnam Customs Office.

In the first eight months, the total volume of goods through Vietnam's seaports is estimated at more than 480.4 million tons, up 4% against the same period last year.