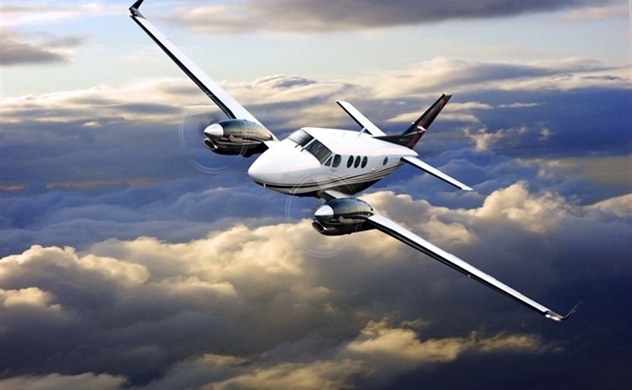 Globaltrans Air JSC had planned to use King Air B200 planes on its routes. — Photo Platinum Aviation

The Civil Aviation Authority of Vietnam (CAAV) has proposed the Ministry of Transport revoke the general aviation business licence of Globaltrans Air JSC.

A representative of the CAAV said the ministry renewed the business licence of Globaltrans Air to operate as a general aviation service provider in 2018. However, by the end of April 2021, the company had not received an air operator’s certificate (AOC).

The CAAV has informed Globaltrans Air about the cancellation of the licence in line with regulations, but it is yet to receive any response from the company.

The company was established in July 2014 in HCM City with charter capital of VNĐ100 billion ($4.4 million).

General aviation is defined as civil aviation operations other than traditional scheduled air services. It covers a large number of aviation activities, for both commercial and non-commercial purposes, including flying clubs, rescue, leisure and agricultural aviation.