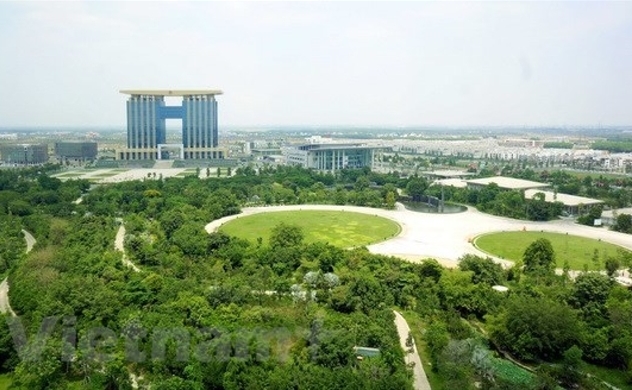 According to the GSO’s survey on local living standards in 2020, which covered nearly 47,000 households across 63 cities and provinces, the province’s per capita income was more than VND7 million ($303.93) per month, while that of the southern hub was VND6.537 million, and Hanoi VND5.981 million.

The national average was VND4.23 million, with the per capita income in urban areas reaching more than VND5.5 million, rural areas VND3.48 million.

Only a small number of families resided in less-temporary houses and simple houses due to their long-standing practices, like those in the Mekong Delta and the northern midland and mountainous regions.

Although Binh Duong had a low percentage of households having permanent houses (6.3%), the province had no less-temporary and simple houses.

Despite the COVID-19 pandemic, the number of poor families has continued to decrease thanks to social welfare policies, the GSO says.

Policymakers, however, need to address the wealth gaps between urban and rural areas, the rich and poor as well as between regions.