Banks’ profits forecast to decline by 19 percent in Q3 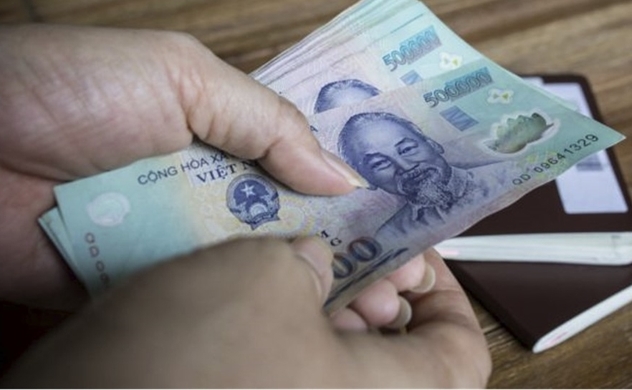 Profits of the banking industry in the third quarter would decrease by 19 percent compared to the previous quarter due to slowing credit growth and increasing provision expenses, Yuanta Securities Vietnam estimated.

In a report on Q3 2021 profits of the banking industry, Yuanta said it was not too surprising about the decline as the credit growth of the whole industry had slowed down due to the impact of the pandemic.

The State Bank of Vietnam (SBV)’s data showed by the end of last month, credit growth of the entire banking industry was 7.4 percent, of which the rise in the third quarter of 2021 was driven primarily by loans to pandemic affected borrowers and corporate bonds.

Accordingly, Yuanta analysts forecast net interest income in Q3 2021 of banks will decrease by 2 percent compared to the previous quarter and net interest margin (NIM) will be under the same trend as banks had to cut interest rates to support customers affected by the pandemic.

Besides, the company also predicted provision expenses of banks in the third quarter this year would increase by 20 percent compared to the previous quarter, especially at banks with relatively low loan loss reserve (LLR) ratio. However, it noted declining asset quality is inevitable in the context of the ongoing pandemic and the implementation of social distancing.

According to Yuanta, Circular 14/2021/TT-NHNN issued by the SBV allowed banks to extend the debt restructuring period to June 30, 2022 instead of the original plan of December 31, 2021. Therefore, bad debts, which have been made public, may still be at a low level, but it will be better if banks make provisions now to limit the possibility of asset quality deterioration in the future.

However, the analysts expected credit growth would recover in the fourth quarter of 2021 when the economy reopens.

In fact, the credit growth in July and August was more positive than that in June with respective rising rates of 0.69 percent and 1.13 percent.

The demand for credit is expected to increase strongly in the last months of the year, similar to what happened in the fourth quarter of 2020. The SBV has so far also increased credit growth limit for many commercial banks.

Anh said the credit growth target this year was at 12 percent, but if necessary, the rate could be adjusted to create favourable conditions for firms.

"We expect the central bank will continually loosen monetary policy at least until the end of this year, which will help improve banks’ NIM slightly in the fourth quarter of 2021 when credit demand increase again. In addition, banks’ fee income is also expected to increase since the third quarter of 2021 and the source will be the main driver to help boost banks’ profits in the fourth quarter," said the Yuanta analysts.