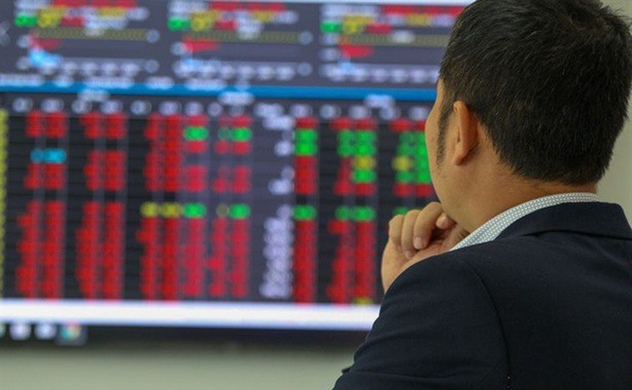 Vietnam has surpassed Singapore to become the stock market with the second-largest trading volume in ASEAN, said the Ministry of Finance.

In terms of trading volume, Vietnam's stock market has surpassed Singapore and become the second-largest market in ASEAN, after Thailand. The average trading value of Vietnam’s stock market at VND30,845 billion ($1.3 billion) per session, up 15.9% compared to the average of the previous year.

Vietnam's stock market in the first months of 2022 developed stably, affirming its role as an important medium and long-term capital mobilization channel for the Government and businesses, Vietnam News Agency cited information from the ministry.

The size of the market's listing and registered transactions reached VND1,797 trillion at the end of March 2022, an increase of 3.37% compared to the end of 2021. The number of newly-opened accounts continued to increase.

The total number of securities trading accounts has reached more than 4.98 million accounts, an increase of 15.7% compared to the end of 2021, approximately 5% of the population, 3 years ahead of the target set by the Government.

However, the trend of profit-taking along with the impact of some unfavorable information on the real estate and stock markets and the political tension in the world caused the Vietnamese stock market to undergo correction sessions. Closing session on April 22, VN-Index fell to 1,358 points, down more than 9% compared to the end of 2021.