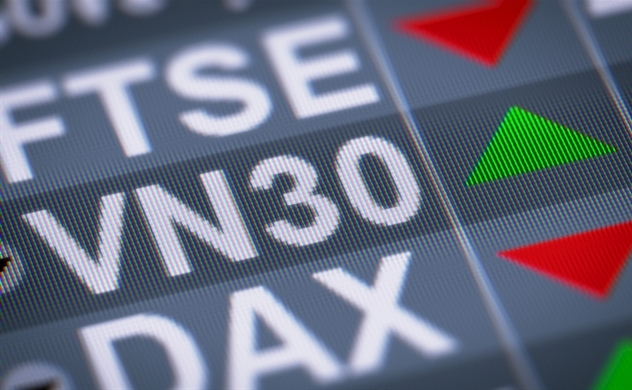 The participation of domestic individual investors was believed to be the main factor helping the stock market to go up recently.

The trading value also increased by 62.5% to 342,217 billion dong. All 23 trading sessions of December recorded an matched value of over VND10,000 billion, an unprecedented happening in the history of Vietnam's stock market.

Foreign investors opened 386 new securities accounts in December, an increase of about 31% compared to November.

In which, foreign individuals opened 371 new accounts and 15 organizations were organizations. By the end of December 31, foreign investors had a total of 35,071 accounts.