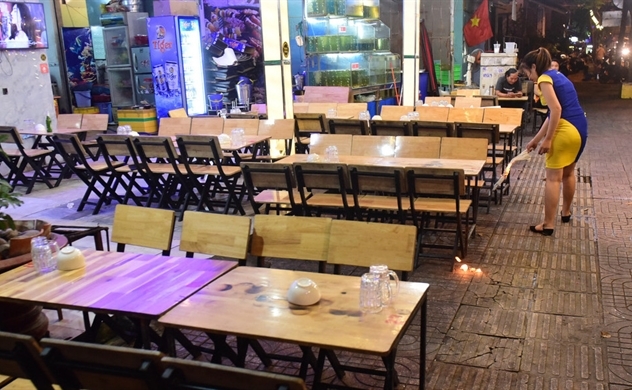 Vietnam, one of the world’s hottest and fast-growing beer markets is expected to face slower business growth to about 6-7% due to the drink-driving law that has just been put into effect.

The institution believes that the law against alcohol harm will affect the consumption power in the market which attracts attention from any beer makers in the world.

“Beer consumption in 2020 will not achieve double-digit growth as in 2019”, the report said. Small beer firms will be more vulnerable to the law than bigger beer makers including Sabeco and Heineken.

The government will strengthen community education about the negative impact of alcohol. This will impact overall industry sales, smaller brands will be affected.

Research firm Euromonitor sees beer consumption in Vietnam to reach 4.9 billion liters in 2021, equivalent to an average annual growth of 5.5% and the standard and premium beer production is expected to increase by an average of 5.5% and 7% annually. Imported premium products are estimated to reach the highest growth rate of 10.3%.

During the first five trading days of this year, Habeco shares witnessed a fall of VND600 each.

State-owned Habeco will likely to divest this year. Carlsberg is likely to be the buyer, said the report. However, the securities company did not expect a high valuation due to the recent poor performance of the enterprises.