Vietnam stock plunges to two and a half-year low 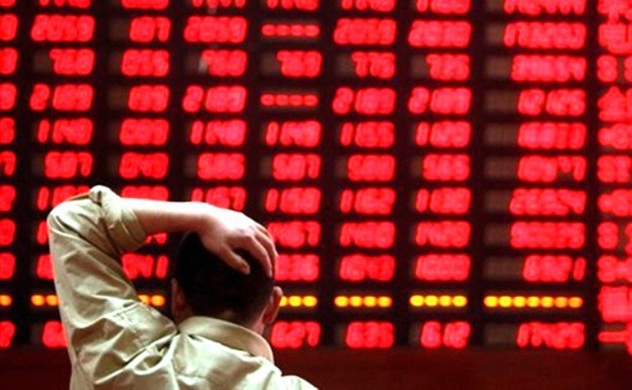 296 stocks lost and 77 gained on the Ho Chi Minh Stock Exchange (HoSE), Vietnam’s main bourse on which VN-Index is based, with 42 hitting their floor prices, the lowest they can go in a single session.

The VN30-Index for the bourse’s 30 biggest market caps plunged further at 3.97 percent, with 28 stocks in the red and two keeping their opening prices.

10 stocks closed at their floor prices this session, four of them in the banking sector, and the rest from different industries.

BID of BIDV, one of Vietnam’s three biggest state-owned lender by assets, and VJC of budget carrier VietJet both topped losses this session with 7 percent.

Only three stocks in the red lost less than 1 percent this session. One was VIC of private conglomerate Vingroup, HoSE’s biggest market cap, which fell 0.7 percent.

Prior to the coronavirus epidemic in Vietnam, which has rattled the stock market in the past 6 weeks, VIC had been one of the VN30’s most stable stocks, seldom gaining or losing above 0.3 percent.

The other two were EIB of private Eximbank, down 0.9 percent, and VNM of the country’s biggest dairy firm Vinamilk, 0.1 percent.

Foreign investors were net sellers again on all three bourses, with a net sell value of VND281 billion ($12.09 million). Selling pressure was mostly focused on VJC of VietJet Air and HPG of leading steelmaker Hoa Phat Group, which fell 5.1 percent.