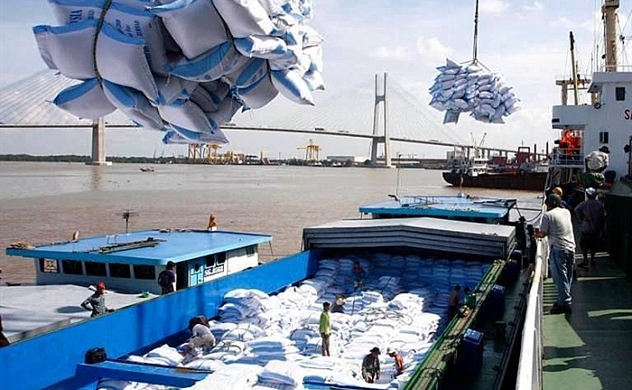 Having free trade agreement with European Union and selling rice at cheaper prices, Vietnam has been seen to surpass Thailand to become second biggest rice exporter in the world.

Vietnam has been succeeding in exporting rice at cheaper prices than Thailand and tapping more into important rice markets such as China, Hong Kong, the Philippines and Malaysia in recent year, Bangkok Post commented.

Moreover, the European-Vietnam Free Trade Agreement and the Comprehensive and Progressive Agreement for Trans-Pacific Partnership, which would allow Vietnam to expand export markets into the EU and CPTPP members.

Thailand is expected to lose its place as the world’s second biggest rice exporter this year thanks to weaker competitiveness and a lack of rice varieties to cater to changing market demand.

“Thailand has shipped the same rice varieties for 30 years and lacks rice variety development to deal with changing market demands and consumer behavior,” said Charoen. “This year, the association has set a rice export target of 7.5 million tonnes, the same target as the Commerce Ministry, worth $4.2 billion.”

The target is the lowest in seven years since 2013 when Thailand exported 6.6 million tonnes of rice.