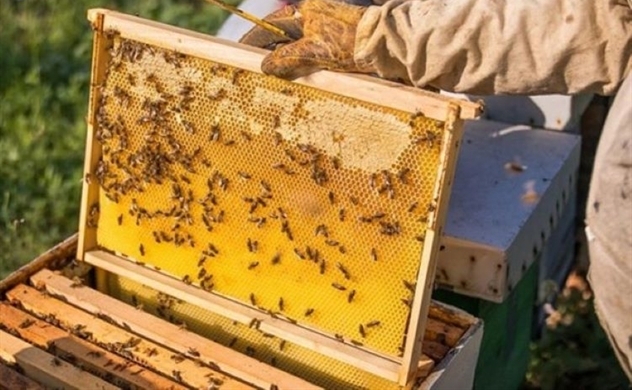 The US' anti-dumping duties on Vietnam's honey exporters have been cut by almost sevenfold. (Photo: VNA)

The US Department of Commerce (DOC) has slashed the anti-dumping duties on Vietnam’s honey exporters by almost sevenfold compared to its preliminary conclusions, according to the Vietnamese Ministry of Industry and Trade.

The US Department of Commerce (DOC) has slashed the anti-dumping duties on Vietnam’s honey exporters by almost sevenfold compared to its preliminary conclusions, according to the Vietnamese Ministry of Industry and Trade (MoIT).

This is part of the DOC’s final conclusions on tax rates in the anti-dumping investigation against honey imported from Argentina, Brazil, India, and Vietnam.

This will help Vietnam’s honey industry maintain export to the US, the MoIT said, noting that it welcomes the DOC listening to relevant parties’ opinions and adjusting part of its calculation methodology.

However, the MoIT held that this result has yet to truly reflect Vietnam’s honey production and export.

In the US, there are two agencies taking part in an anti-dumping probe, namely the DOC that determines anti-dumping duties and the International Trade Commission (ITC) that assesses damage suffered by domestic industries.

Anti-dumping measures will officially come into force on the basis of final conclusions on anti-dumping duties and losses to domestic industries in the US.

The ITC is investigating the losses to the US’s honey industry and expected to issue final conclusions on May 23.

The MoIT said in the time ahead, it will continue working with relevant ministries and sectors, the Vietnam Beekeeperss Association, and exporters to keep sharing information with the US agencies in the following stages of investigation in order to help Vietnam’s honey industry be treated equally in this case as in line with regulations of the World Trade Organisation.