TTC Group chairman to sell his stakes in sugar subsidiary 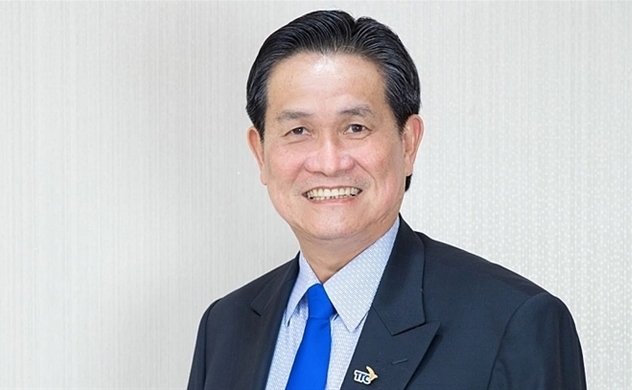 The disinvestment, set to take place between next week and mid-May, is expected to fetch VND240 billion ($10.5 million) on the basis of the company’s share price Thursday morning.

TTC Sugar’s shares have rised by 20 percent since the beginning of this year to VND24,000.

Though Thanh will sell his personal stakes, TTC Group and his family still own 51.92 percent of the sugar giant. His wife, Huynh Bich Ngoc, owns 10.71 percent, and his daughter, Dang Huynh Uc My, owns 15.39 percent.

It eyes VND16.9 trillion in revenues and VND750 billion in pre-tax profits this year.