Power firm EVNGENCO 2 to auction over 580 mln shares on Feb. 8 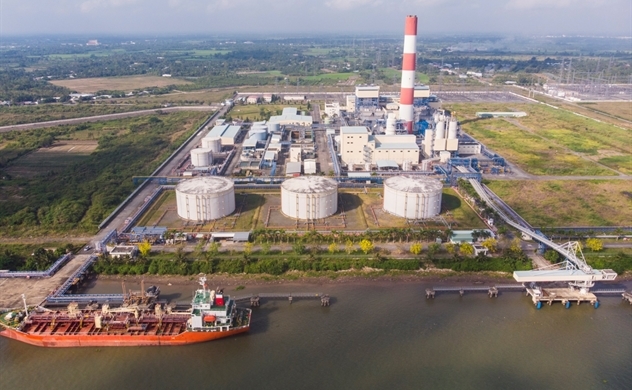 Power Generation Corp. 2, a unit of Vietnam Electricity Group, gets approval to auction over 580 million shares on February 8, according to the Ho Chi Minh City Stock Exchange.

Initial share price will be at VND24,520 ($1.05) apiece. Information for the initial share sale will be provided from January 7.

According to the IPO plan, part of the company’s State capital owned by EVN will be reduced to 51 percent from the current 100 percent.

The Vietnam Electricity’s subsidiary has corporate value at VND46.1 trillion ($2 billion) as of January 1, 2019, of which the real value of State capital is more than VND26.6 trillion.

EVNGENCO 2’s is among the six State corporations due for equitisation.